Tragedy and the Common Man

In this age few tragedies are written. It has often been held that the lack is due to a paucity of heroes among us, or else that modern man has had the blood drawn out of his organs of belief by the skepticism of science, and the heroic attack on life cannot feed on an attitude of reserve and circumspection. For one reason or another, we are often held to be below tragedy--or tragedy above us. The inevitable conclusion is, of course, that the tragic mode is archaic, fit only for the very highly placed, the kings or the kingly, and where this admission is not made in so many words it is most often implied.

I believe that the common man is as apt a subject for tragedy in its highest sense as kings were. On the face of it this ought to be obvious in the light of modern psychiatry, which bases its analysis upon classific formulations, such as the Oedipus and Orestes complexes, for instance, which were enacted by royal beings, but which apply to everyone in similar emotional situations.

... Miller derived from Ibsen and Shaw the significance of social causation; where he felt they fell short was in the degree to which they believed this to oﬀer a total explanation. The essence of his concern seems clear enough and it lies in the necessity to resist such determinism in the conviction that the self is not a product alone of the forces that bear upon it. In that context theatre itself becomes an act of resistance—resistance to anarchy, time, process: in short, to mortality. 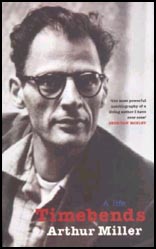 THE PLACE: Willy Loman's house and yard and various places he visits in the New York and Boston of today.

Throughout the play, in the stage directions, left and right mean stage left and stage right.

A melody is heard, played upon a flute. It is small and fine, telling of grass and trees and the horizon. The curtain rises.

Before us is the Salesman's house. We are aware of towering, angular shapes behind it, surrounding it on all sides. Only the blue light of the sky falls upon the house and forestage; the surrounding area shows an angry glow of orange. As more light appears, we see a solid vault of apartment houses around the small, fragile-seeming home. An air of the dream clings to the place, a dream rising out of reality. The kitchen at center seems actual enough, for there is a kitchen table with three chairs, and a refrigerator. But no other fixtures are seen. At the back of the kitchen there is a draped entrance, which leads to the living-room. To the right of the kitchen, on a level raised two feet, is a bedroom furnished only with a brass bedstead and a straight chair. On a shelf over the bed a silver athletic trophy stands. A window opens onto the apartment house at the side.

Behind the kitchen, on a level raised six and a half feet, is the boys' bedroom, at present barely visible. Two beds are dimly seen, and at the back of the room a dormer window. (This bedroom is above the unseen living-room.) At the left a stairway curves up to it from the kitchen.

The entire setting is wholly or, in some places, partially transparent. The roof-line of the house is one-dimensional; under and over it we see the apartment buildings. Before the house lies an apron, curving beyond the forestage into the orchestra. This forward area serves as the back yard as well as the locale of all WILLY'S imaginings and of his city scenes. Whenever the action is in the present the actors observe the imaginary wall-lines, entering the house only through its door at the left. But in the scenes of the past these boundaries are broken, and characters enter or leave a room by stepping "through" a wall onto the forestage.

From the right, WILLY LOMAN, the Salesman, enters, carrying two large sample cases. The flute plays on. He hears but is not aware of it. He is past sixty years of age, dressed quietly. Even as he crosses the stage to the doorway of the house, his exhaustion is apparent. He unlocks the door, comes into the kitchen, and thankfully lets his burden down, feeling the soreness of his palms. A word-sigh escapes his lips --it might be "Oh, boy, oh, boy." He closes the door, then carries his cases out into the living-room, through the draped kitchen doorway.

LINDA, his wife, has stirred in her bed at the right. She gets out and puts on a robe, listening. Most often jovial, she has developed an iron repression of her exceptions to WILLY's behavior--she more than loves him, she admires him, as though his mercurial nature, his temper, his massive dreams and little cruelties, served her only as sharp reminders of the turbulent longings within him, longings which she shares but lacks the temperament to utter and follow to their end.

LINDA, hearing WILLY outside the bedroom, calls with some trepidation. Willy! 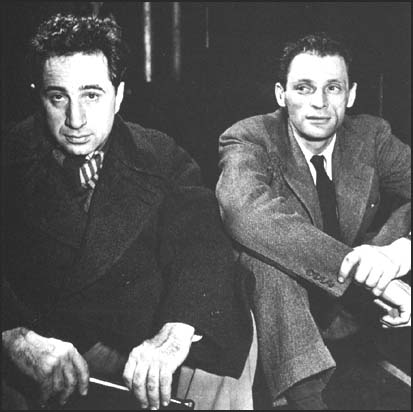 http://en.wikipedia.org/wiki/Death_of_a_Salesman : The play's structure resembles a stream of consciousness account: Willy drifts between his living room, downstage, to the apron and flashbacks of an idyllicized past, and also to fantasized conversations with Ben. The use of these different 'states' allows Miller to contrast Willy's dreams and the reality of his life in extraordinary detail, and also allows him to contrast the characters themselves, showing them in both sympathetic and villainous light, gradually unfolding the story, and refusing to allow the audience a permanent judgment about anyone. When we are in the present the characters abide by the rules of the set, entering only through the stage door to the left, however when we visit Willy's 'past' these rules are removed, with characters openly moving through walls. Whereas the term 'flashback' as a form of cinematography for these scenes is often heard, Miller himself rather speaks of 'mobile concurrencies'. In fact, flashbacks would show an objective image of the past. Miller's mobile concurrencies, however, rather show highly subjective memories. Furthermore, Willy destroys the boundaries between past and present, and the two start to exist in parallel...

Themes and points of interest:

I hope that a new dimension and fresh resolve will inspire the powers that be to welcome fiercely ambitious playwrights. And that the time will come again when they will find a welcome for their big, world-challenging plays, somewhere west of London and somewhere east of the Hudson River. - Arthur Miller 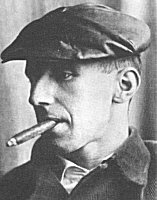 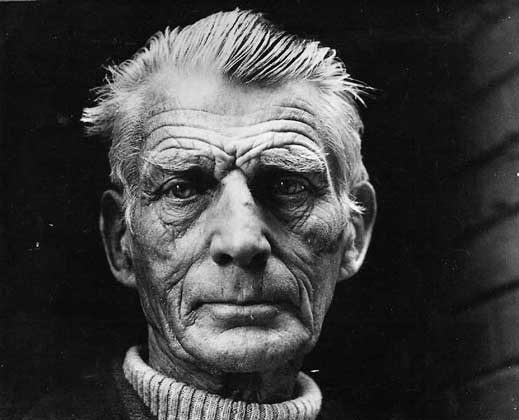 * All scripts and texts on this site are intended for educational purposes only * Syllabus : Schedule : Assignments : Notes : Links