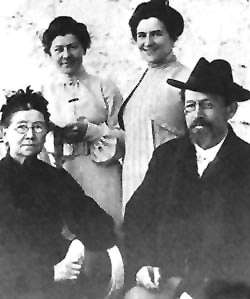 + picasa CHEKHOV album (not arranged as a story!)

"Notes on Chekhov" (from my classes) 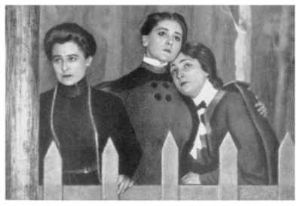 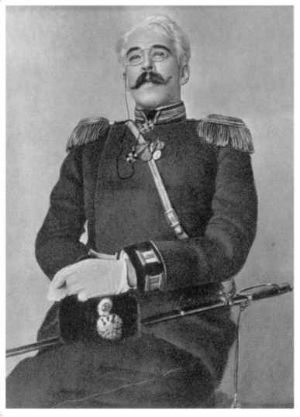 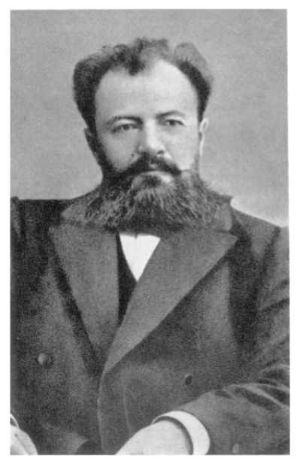 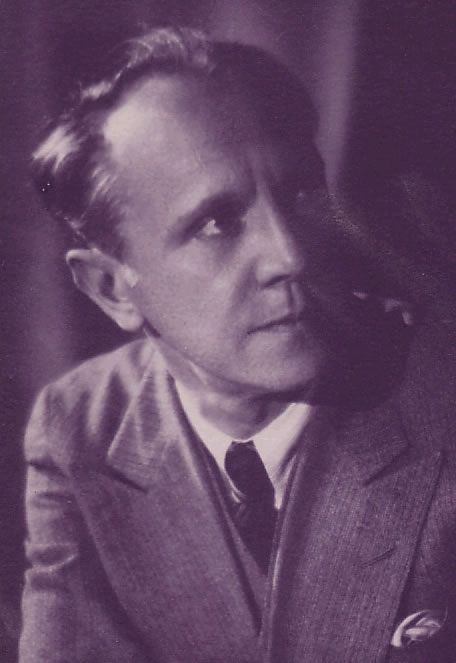 * bibliography: not collected in one place; see/read the pages (above -- list).

The greatness of Chekhov lies in being anti-ideological and anti-pedagogical. His characters hurry in the search for answers which they never find. Mikhalkov (director of Unifinished piece for Player Piano—after Platonov)

Audiences, expecting to be sucked into a plausible and gemütlich world of bygone gentility, react angrily to productions that are more abstract, more physical or more surrealistic than what they expected. Quite unlike Ibsen or Beckett, the traditional Chekhov generated an affection in the playgoing public, which in turn bred a sentimentality he would be the first to deplore. Laurence Senelick, The Chekhov Theatre

For chemists there is nothing unclean on the earth. The writer must be as objective as the chemist. Anton Chekhov

The people I am afraid of are the ones who look for tendentiousness between the lines and are determined to see me as either liberal or conservative. I am neither liberal, nor conservative, nor gradualist, nor monk. . . I would like to be a free artist and nothing else and I regret God has not given me the strength to be one. I hate lies and violence in all of their forms. . . Pharisaism, dullwittedness and tyranny reign not only in merchant’s homes and police stations. I see them in science, in literature, among the younger generation. That is why I cultivate no particular predilection for policemen, butchers, scientists, writers, or the younger generation. I look upon tags and labels as prejudices. My holy of holies is the human body, health, intelligence, talent, inspiration, love, and the most absolute freedom imaginable-freedom from violence and lies no matter what form [they]. . . take. Such is the program I would adhere to if I were a major artist. Anton Chekhov, Letter to his publisher.

There’s a baby grand piano crawling crawling across your breast, Anna. It’s a scream. Nicholas why don’t you play us something… Anton Chekhov, from Platonov

You are right to demand that an artist should take a conscious [social] attitude to his work, but you are confusing two concepts: answering [social] questions and formulating them correctly. Only the latter is required of an artist. There’s not a single question answered in [the novels] Anna Karenina or Eugene Onegin, but they are fully satisfying, simply because all the questions they raise are formulated correctly. It is the duty of the court to formulate the questions correctly, but let the jury answer them, each according to his own preference. Anton Chekhov

There are doctors in all [Chekhov’s] full-length plays except The Cherry Orchard [Nicholas Triletsky is the doctor in Platonov]. All but Lvov of Ivanov are in one or another stage of withdrawal from conscientious practice. What are we to make of that? Richard Gilman, Chekhov’s Plays: An Opening into Eternity

[Chekhov] wrote a long play (Platonov) and took it himself to the Maly Theatre, hoping to hand it personally to the famous actress Maria Yermolova. Whether he saw Yermolova or not is now know, but the play was returned to him by post. For once he betrayed his great disappointment by tearing of the manuscript of the play which his brother Michael had copied out for him. The rough copy of the play, however, has been preserved. It is very long and unwieldy, but it shows Chekhov’s first attempt to deal with the new social forces which were just then coming to the fore in Russian and contains many themes which he used in his great plays. "Chekhov, a life" by David Magarshack

An existential 'Sisters' act (The Globe)